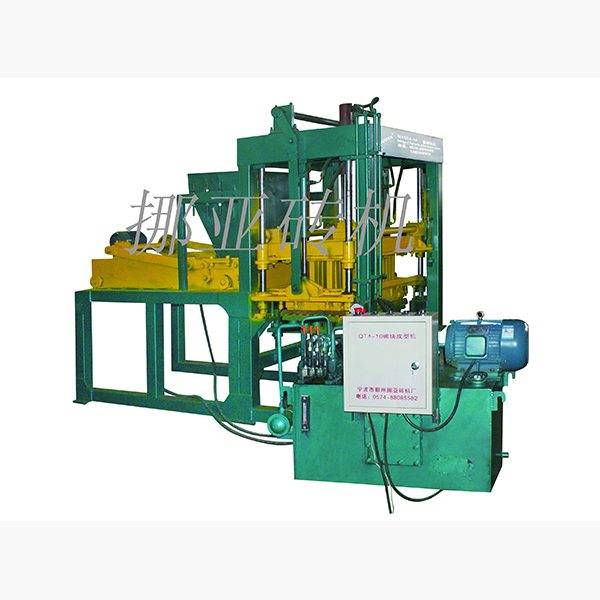 1.NYQT4-10 Semi-automatic Block making machine. The procedure is hydraulic  drive. Various kinds of materials can all be fuly used to make such products.  Such as waste ash, slag, sand, the end of slag and fly ash, the wind fossils,  gangue, ceramic, perlite and so on. These can be processed into a variety of new  environmental protection wall materials. Such as hollow bricks, porous brick,  standard bricks, etc, without sintering. The bricks made of this machine are all  passed by the qualit...

We can easily usually fulfill our respected customers with our very good top quality, very good price tag and excellent support due to we have been more expert and much more hard-working and do it in cost-effective way for Cement Brick Making Machine , Permeable Brick Machine , Fly Ash Bricks Machine Manufacturers , "Change for the better!" is our slogan, which means "A better world is before us, so let's enjoy it!" Change for the better! Are you ready? Reliable Supplier Fully automatic hydraulic brick making machine NYQT4-10 for Estonia Importers Detail:

1.NYQT4-10 Semi-automatic Block making machine. The procedure is hydraulic  drive. Various kinds of materials can all be fuly used to make such products.  Such as waste ash, slag, sand, the end of slag and fly ash, the wind fossils,  gangue, ceramic, perlite and so on. These can be processed into a variety of new  environmental protection wall materials. Such as hollow bricks, porous brick,  standard bricks, etc, without sintering. The bricks made of this machine are all  passed by the quality inspection departments to detect the bending of the  hardness and can exceed the standards set by the state.

2. Working by a full hydraulic-driven, this machine is better than the  NYQT6-15 block machine’s shaping technology. Operated by electricity, with the  domestic advanced hydraulic production turbocharged valve and cooler, and on the  hydraulic box opens a cleaning position, so that it’s easy to clean ,and this  helps to make the machine more perfect in function.

5. Less investment, quick effect, it has become the best-selling goods on the  market. It’s most suitable for the development and production of small and  medium-sized enterprises.(need 5 workers)

The cost and profitability analysis of NYQT4-10

Our corporate can provide you with the lifelong service including overhaul  repair and the supply of the spare parts.

We are guaranteed to ensure the best quality and make you satisfied with our  service.

Ways of connecting us:

Related Product Guide:
Expansion of Business With the Finest Brick Making Machine
The Benefits of Installing Clay Brick Pavers
Our target is to consolidate and improve the quality and service of existing products, meanwhile constantly develop new products to meet different customers' demands for Reliable Supplier Fully automatic hydraulic brick making machine NYQT4-10 for Estonia Importers, The product will supply to all over the world, such as: Houston , Jeddah , Indonesia , All the imported machines effectively control and guarantee the machining precision for the products. Besides, we have a group of high-quality management personnels and professionals, who make the high-quality products and have the ability to develop new products to expand our market home and abroad. We sincerely expect customers come for a blooming business for both of us.

Today we have a CAT Construction story! The CAT construction crew are brought in on a Matchbox on a Mission Car Transporter! A crane lifts them off onto the jobsite. Let’s watch these mighty machines in action! What are they working on? Digging through sand, bringing in rocks. Watch as these construction vehicles build a train track! The dump truck, front loader, bulldozer, excavater and backhoe work hard to get the track ready for the iron diesel train!

Thanks for watching another toy review from DisneyToysReview. At Disney Toys Review we strive to bring videos with the latest construction vehicles toys.

Here are some facts about my favorite construction toys:

A haul truck has the largest pay load capacity even larger than a dump truck. The larger haul truck is also called an ULTRA CLASS TRUCK. These Mighty Wheels have giant diesel generators that generate electricity that powers up large electric motors that drive the rear wheels.
Haul trucks are engineered to work in mines, quarries and heavy duty construction applications. They are off road vehicles, very very heavy. Their payload could weigh as much as 150 elephants.

A wheel loader is a heavy construction machines used to load material into trucks. You can also use it a big powerful dust pan or power scoop. This machines works with loose material like: rocks, gravel, asphalt, sand, loose dirt etc.. Front loaders can also be used to remove snow in the winter like small snow plows.

A bulldozer is tracked tractor used to push large volumes of soil, gravel or sand. It can also be used to level large areas. A bulldozer is equipped with a large metal plate also known as a blade. At the rear the bulldozer is equipped with a claw looking fixtures called a ripper. The ripper is used to loosen compacted soil. A bulldozer’s engine is extremely powerful so that it can also tow very heavy things when necessary. This is by far one of the most useful Mighty Machine on every construction site.

A back hoe tractor also known as trencher is another very useful construction vehicle on the job site. It is primarily used to dig trenches for pipes of electricity and communication cables.

Not shown in this video but just for completion’s sake here is a brief description of a tracked excavator which is heavy construction equipment used for demolition, trenching, digging, river drenching and material handling . An excavator is also referred to as a digger. It can dig in hard soil or lift heavy loads. This Mighty Machine has rotating platform called the house. The force required to move the boom and the bucket is provided by hydraulic cylinders. In certain parts of the world a wheeled excavators are called Rubber Ducks

DISCLAIMER: The description contains affiliate links, which means that if you click on one of the product links, I’ll receive a small commission. This helps support the channel and allows us to continue to make videos like this. Thank you for the support!

Hope that the company could stick to the enterprise spirit of "Quality, Efficiency, Innovation and Integrity", it will be better and better in the future.

By Bess from Philadelphia - 2016.04.08 14:55 The factory has advanced equipment, experienced staffs and good management level, so product quality had assurance, this cooperation is very relaxed and happy!

Send your message to us: 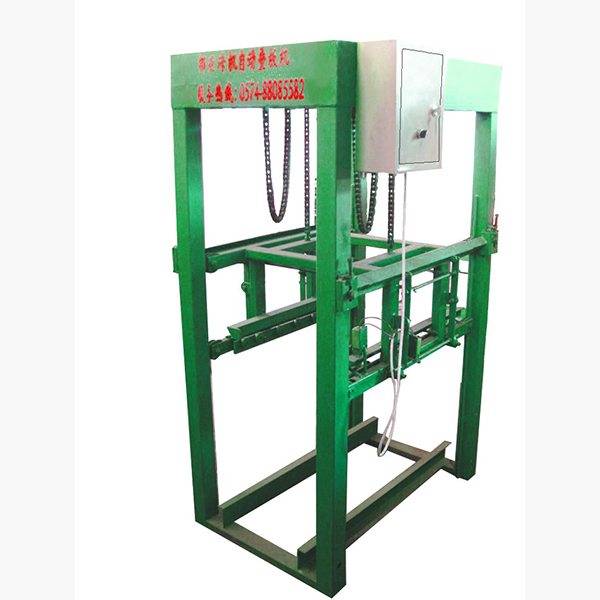 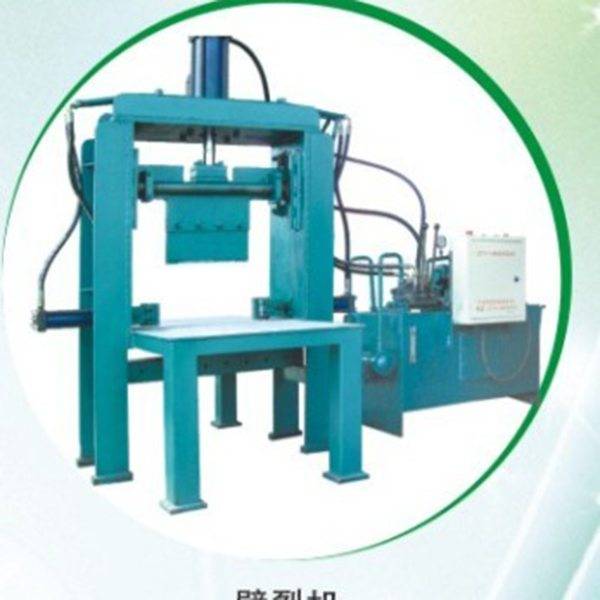 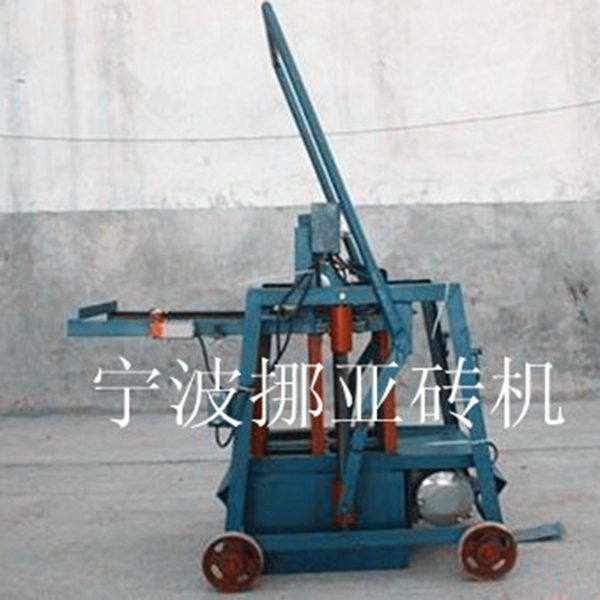 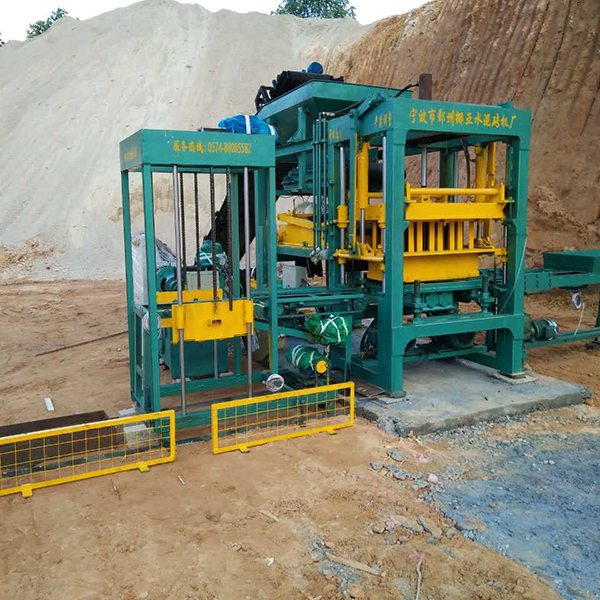 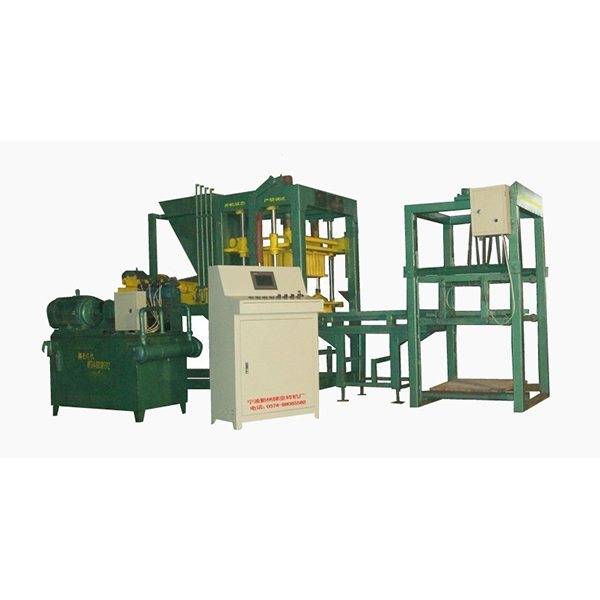